​​True In One focuses on original settings and interesting stories for novels and games. Expect more in the coming years. 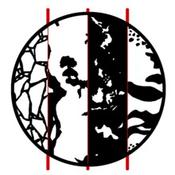 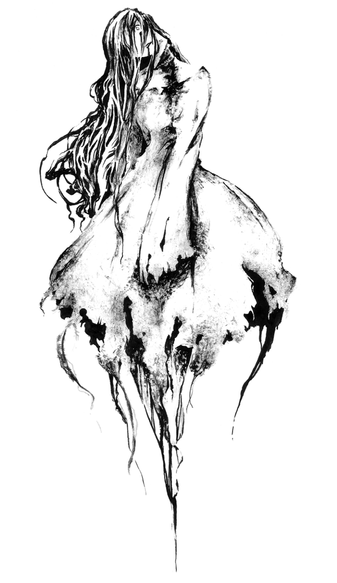 In a world of modern technology all evidence of the existence of monsters and magic are dismissed. Even when bodies start appearing with strange wounds the police will find an excuse to dismiss the truth. Then there are the strange serpent symbols that are being worn by the judges and politicians; the same symbol seen in ancient tomes and at the sites of ritualistic murders... 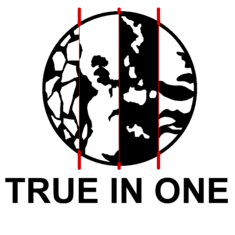 ​Horrors: The Scary Story RPG is a tense game of investigation and discovery while being hunted by a killer.

The player characters aren't monster hunters or demon slayers, they are just everyday people who suddenly have to deal with a bloodthirsty monster. It's a race against time as the players have to discover what the killer is and how to defeat it... before you become it's next target.

The Horror won't be easy to figure out as the Narrator creates his own unique monster from the given rules. You will be able to make just about anything, from classics like vampires and werewolves, to newer horrors like animatronic bears or tall faceless men and everything in between. All Horrors have a weakness, though, so even if you make something tough doesn't mean it will be unbeatable.

Play a short campaign consisting of a few sessions, or go for a full series where the Horror becomes even more terrifying every time it comes back from the dead and the PCs try to unravel the conspiracy behind it all.